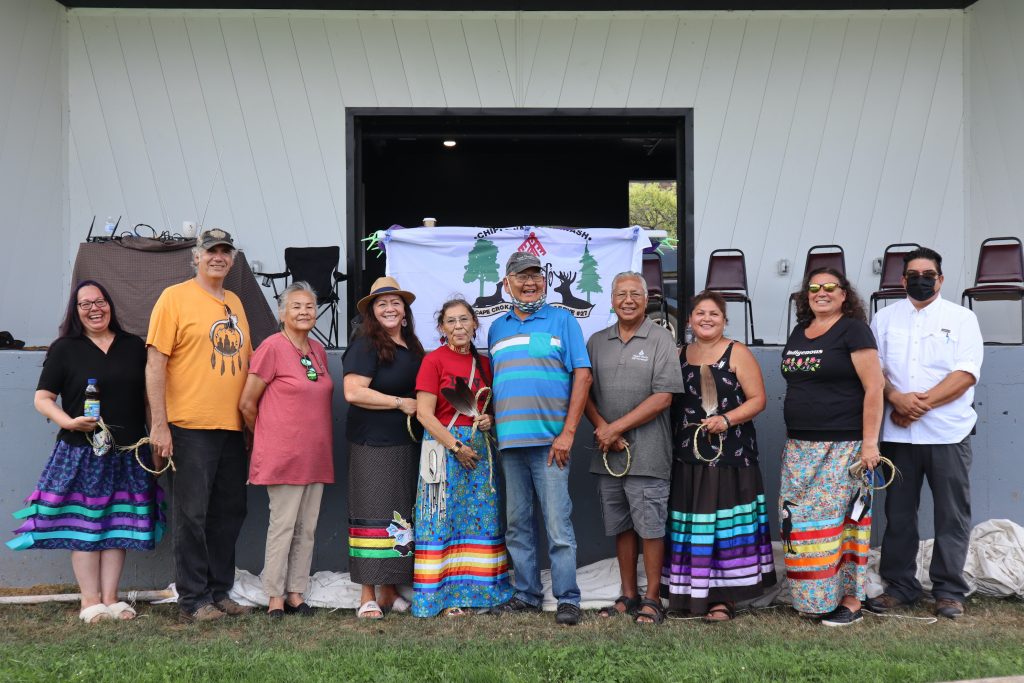 The Coldwater-Narrows claim stems from events that took place over 170 years ago in relation to land known as the Coldwater-Narrows reserve. The reserve was 10,673 acres in size and ran about 14 miles long by 1.5 miles wide, along an old portage route between present-day Orillia and Matchedash Bay on Lake Huron in Ontario. It also included a mill at Port Severn.

History of the Negotiations: An Overview